Contract Signed for Design of Limerick to Scariff Greenway 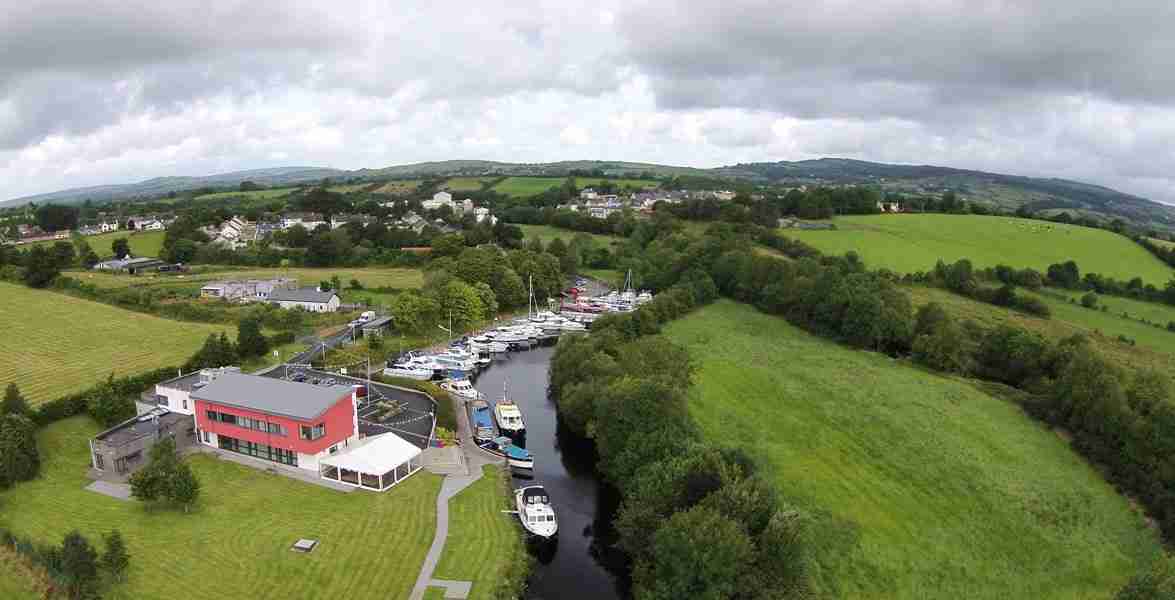 There is exciting news coming from Co Limerick and Co. Clare that contracts have been signed for the design of a greenway from Limerick City Centre to Scariff in County Clare. Waterways Ireland have signed the contract to design the proposed greenway. This design contract is an important step forward to get the project to the planning stage and ultimately the

The proposed greenway with start in Limerick City Centre and travel along the Park Canal and the River Shannon before going over the Blackbridge. From the Blackbrdige, you will be able to cycle along the Errina Canal to Clonalara. From there the proposed greenway will go along the Ardnacrusha Headrace and Lough Derg to bring you to the beautiful village of Killaloe before getting to the harbour village of Scariff.

The new greenway will be 40km in length and will be used by both tourist and commuters.

Want to find our more about Greenways?
Join our Facebook Group 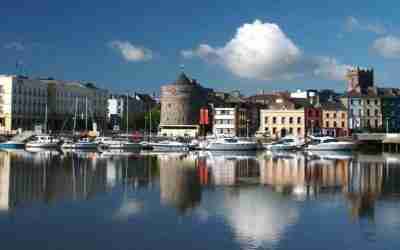 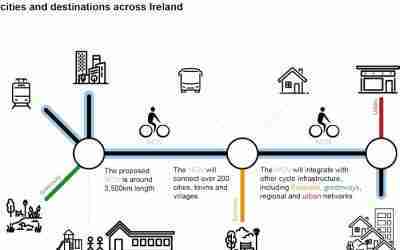