Work on the South East Greenway has started. It is due to be complete in 2021. The greenway will link New Ross and Waterford City.

The new Greenway will be 24km long and will primarily benefit tourism in New Ross and Waterford city.

Funding for the Greenway

The Greenway is a joint venture between Kilkenny, Wexford and Waterford County Councils. While the 3 councils are backing the project, it primarily passes through County Kilkenny.

More about this site

This website is all about promoting the Greenways in Ireland including the Kilkenny Greenway and the businesses that are part of the greenway or close to it.

In the coming months, we hope to launch detailed information on the following.

Where is the South East Greenway

The route of the new greenway in south Kilkenny has been confirmed. More details about the route can be found on this page 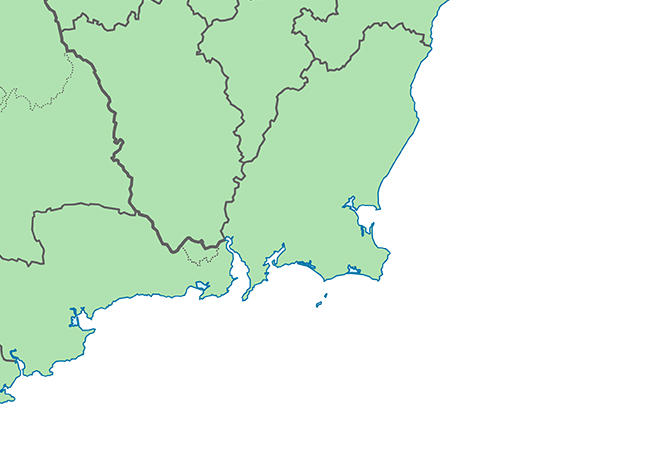 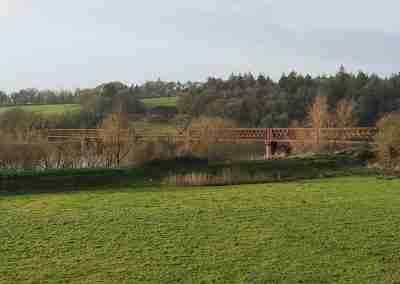 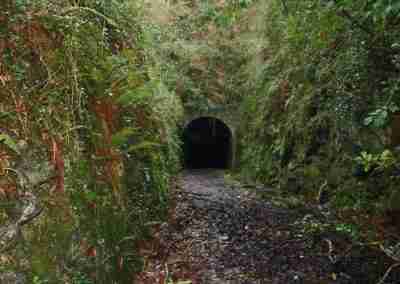 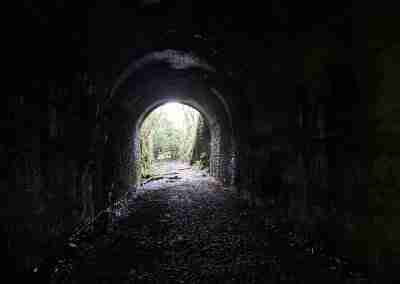 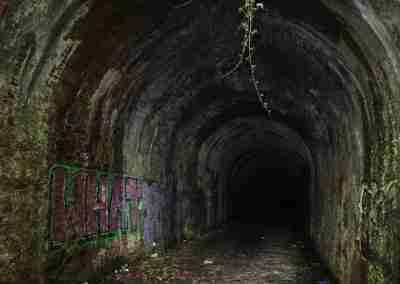 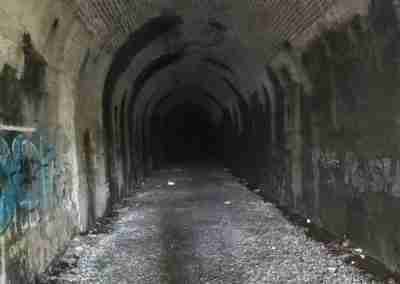 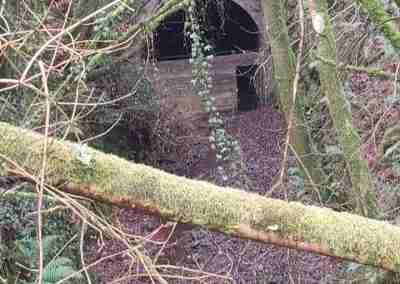 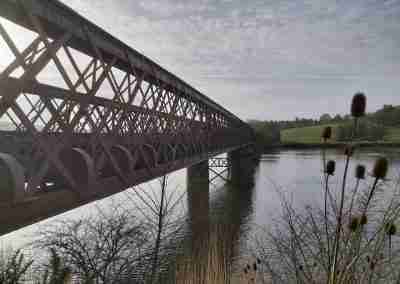 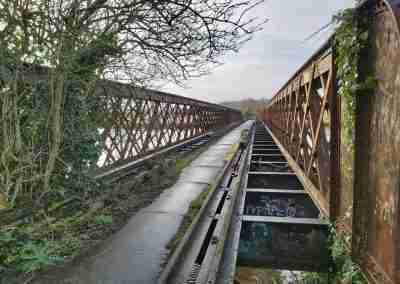 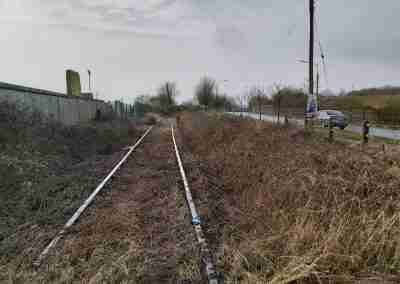 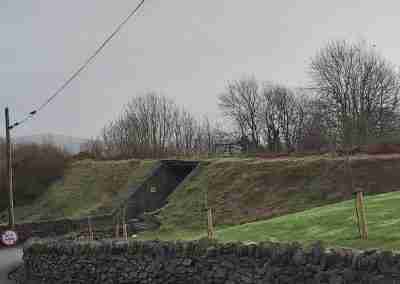 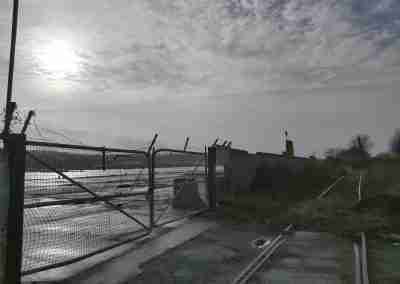 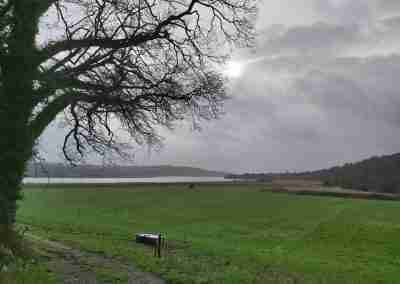