The westerly beginning/ end point of the Waterford Greenway, Dungarvan is an old coastal town with lots of seaside charm, a great history and lots of great places to eat.

Situated around the mouth of the Calligan River, the walled-town of Dungarvan was founded by Anglo-Normans in the 12th century. The impressive Dungarvan Castle which still stands today was the settlement’s primary defence and tours of the castle today provide a great insight into medieval life in Ireland.

For hundreds of years during the middle ages, Dungarvan was noted for its thriving hake fishery and a large commercial pottery which operated just outside the town walls. Unfortunately none of the medieval town walls can be seen above ground today.

Unlike nearby Waterford and Duncannon, Dungarvan surrendered without a siege during the infamous Cromwellian conquest of Ireland (1649–53). Local folklore suggests that the town was spared the worst of Comwell’s savagery after a local woman drank to his health upon his entry through the city gates. Over 100 years later, in the aftermath of the 1798 Rebellion, rebel leaders were publicly hanged from the Market House and their heads were displayed on poles extending from the remaining castle tower. In the early-19th century Dungarvan was re-planned by the fifth and sixth Dukes of Devonshire, when a new square, streets and a bridge were constructed.

The Greenway begins in Walton Park on the eastern side of the River Dalligan in the centre of town. 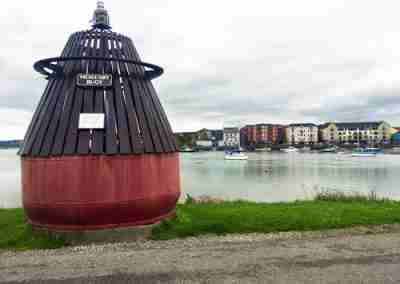 Dungarvan’s rich maritime heritage is evident throughout the town. 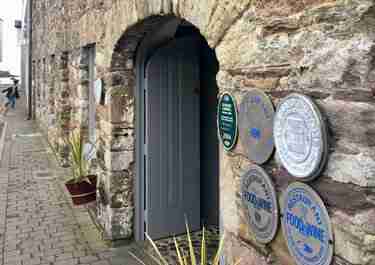 One of the best places to eat in the south-east – The Tannery’s cuisine will not disappoint. 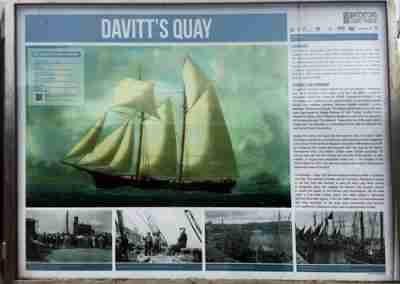 Ship building was once a big industry in the town. 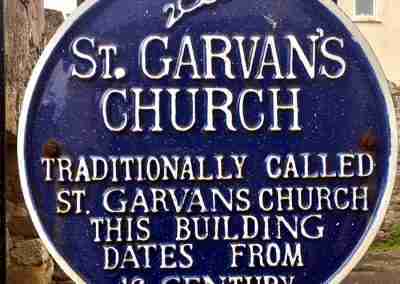 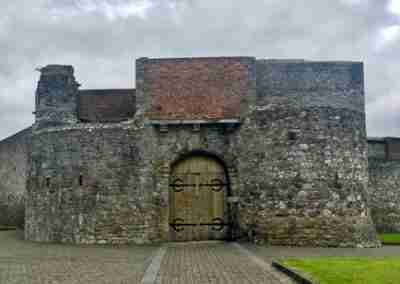 The impressive Dungarvan Castle was constructed by Prince John of England in 1185. 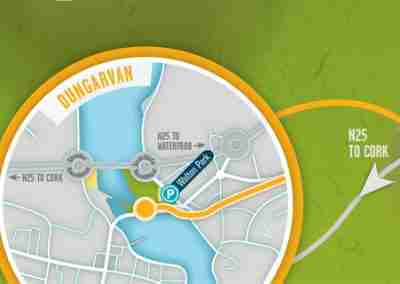 Access to the Greenway is located in Walton Park on the east side of the River Calligan.