Located along the River Mahon, the lovely town of Kilmacthomas marks the half-way point of the Greenway. The town’s industrial heyday during the late 18th and 19th century can be seen in the impressive mill buildings which were once powered by the Mahon River. Many of the town’s buildings from this period – such as the church, post office, school and town-houses remain today giving the town its rich architectural heritage.

If you are looking for Bike Hire please check out the our page Bike Hire Kilmacthomas,

The most poignant of Kilmacthomas’ building is the Workhouse building on the outskirts of the town, around which the Greenway’s activities are centered. Kilmacthomas Workhouse was one of 163 workhouses built throughout Ireland from the 1840s to the early 1920s to house Ireland’s destitute people. Conditions of entry into the workhouse were very strict and entry was seen as a last resort. Once inside the inmates were forced to work, food was poor, and accommodation was often cold, damp and cramped.

Another reminder of a difficult period of history is the defensive-looking ‘pill-box’ structure on the corner of High Road, where it joins the R679 (not far from the Greenway). This odd-looking building was constructed for defensive purposes during the Emergency (WWII) in Ireland (1939 – 1945).

Double Air BnB rooms can be rented in and around Kilmacthomas for around €80.

There are three spots in and around Kilmacthomas where you can access the Greenway. 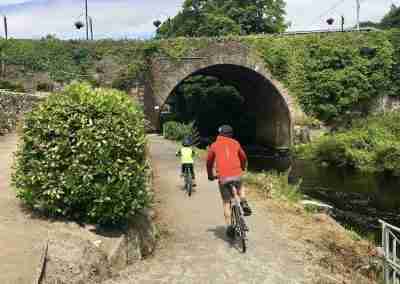 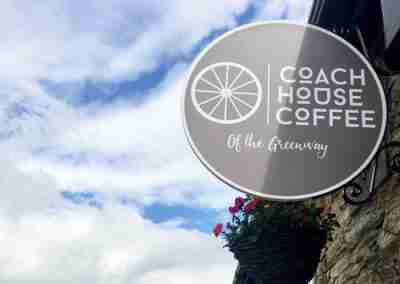 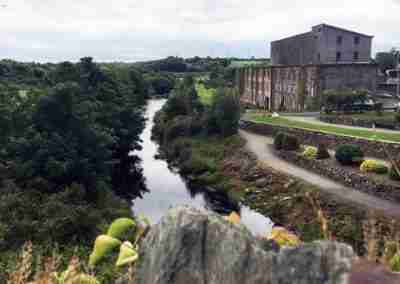 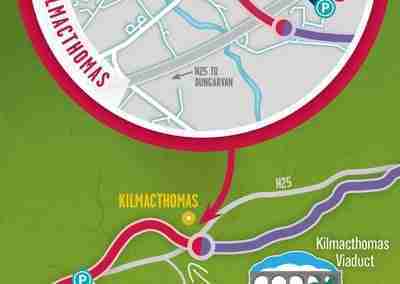 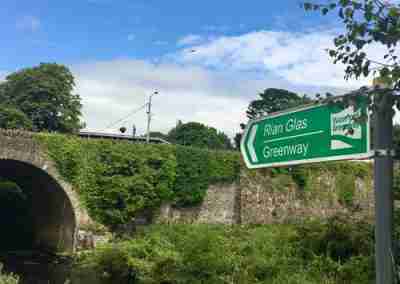 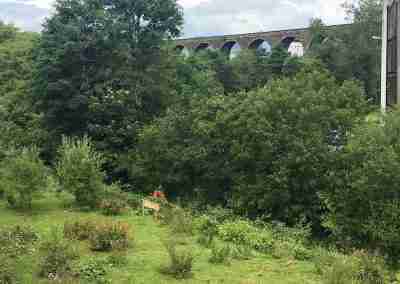